Report on most bike-friendly communities released

The League of American Bicyclists, a 133-year-old bicycle advocacy non-profit, named Washington the most bike-friendly state in the U.S. in its Bicycle Friendly Community awards report, released on Octover 15. This biannual evaluation ranks states and cities based on a myriad of factors including the miles of bike lanes, number of bike fatalities, and how communty laws affecty riders.

States such as Washington, Colorado, and Oregon (which round up the top three) have always been perennial contenders for most bike-friendly states, but Szczepanski said seeing Delaware and Illinois crack the top 10 is an encouraging development. Between 2000 and 2011, the number of bike commuters in the U.S. has grown 47 percent, and the League certified 38 new Bike Friendly Communities creating 291 such designations in 48 states.

Bike Friendly America: Where does your state rank? 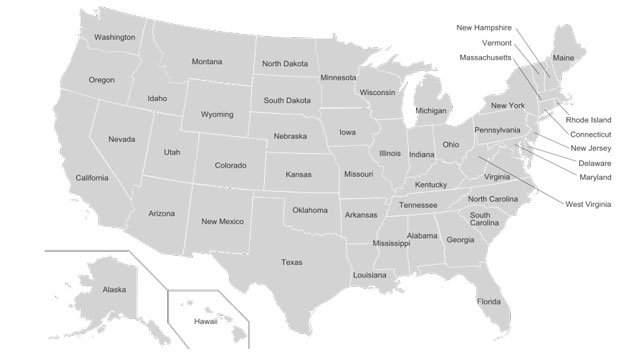 A map of states in the U.S. with their bike-friendly ranking according to the League of American Bicyclists. Photo:Gigillo83/Wikimedia

From Outside Magazine, April/May 2021
Filed to:
Lead Photo: Shutterstock/connel

The Gear That Got Me Through My First Bike Tour

Gaia Can Help Find Trails for Hiking, Biking, and Off-Roading