Welcome to Telluride, the best little stoner town in America 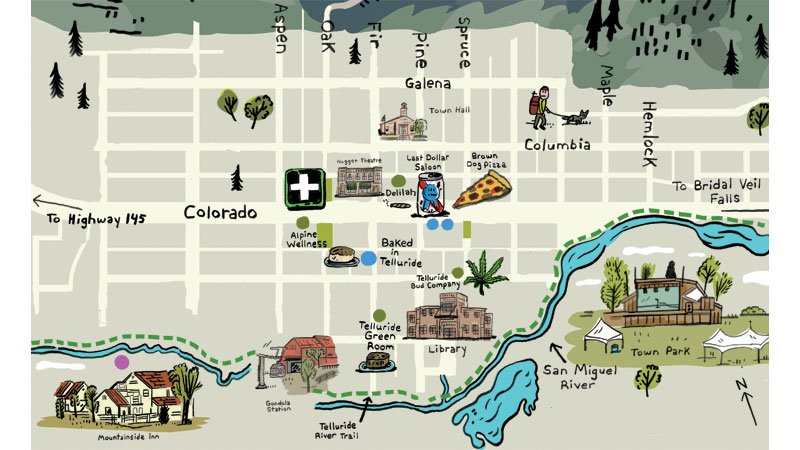 A Daring Sea Rescue, a Dead Fish, and the House from ‘The Goonies’